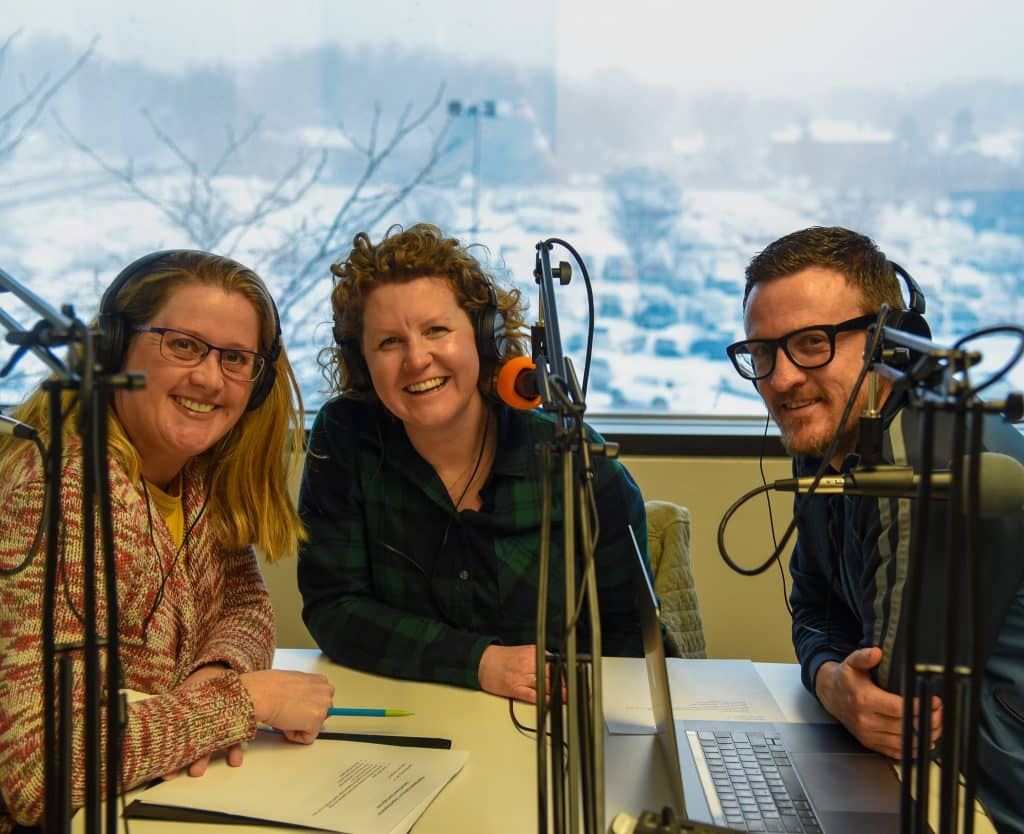 Welcome to the sixth episode of Taste of Harmons podcast! In this episode, we have

a very special guest with us, Chef Callyn from one of our cooking schools.

She’s here to share with us more information about the plant-based diet, how you can

cook plant-based, as well as the controversy regarding plant-based meats.

There seems to be a lot of confusion on the difference between plant-based, vegetarian, and vegan. They are all different and we believe it’s worth defining each.

Plant-Based – consumes a diet that is majority vegetables (approx. 70-80% of your diet) and 20-30% animal products/byproducts.

Vegetarian – a person who has cut meat/seafood out of their entire diet. They still eat a variety of animal byproducts such as milk, eggs, cheese, etc.

Vegan – a person who has cut out all animal products and byproducts. It’s a lifestyle choice, not just a diet. Vegans typically don’t wear any clothes made from animals (leather, silk, etc.) and only purchase products that are cruelty free.

You can find a variety of our products tagged vegan on eshop here. 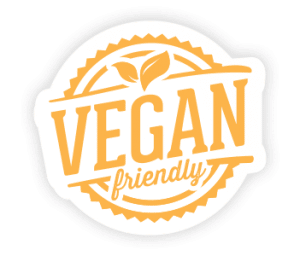 Curious what plant-based proteins you can easily add to your diet?

If you’d like to start cooking more plant-based, we’ve added a few recipes to start with.

Chef Callyn touches on the topic of dairy free alternatives including a variety of milks, cheeses, yogurts, etc. You can find a selection of our dairy free options here.

Learn how to make the Tempeh Croquettes with Cashew Cream that Chef Callyn and Chef Lesli mention in the podcast!

Chef Callyn began her culinary adventure in the creative field. Graduating with a BA in graphic design, she found herself in the kitchen more than behind a computer screen. Her creative concoctions quickly influenced her desire to travel, cook, and learn. Callyn accepted a position on a private motor yacht in St. Thomas and never looked back. Traveling from Maine to the Caribbean, and every major port in between. Discovering new cultures and cuisine along the way, her passion for cooking and food only grew.

Callyn moved to New York City years later where she attended Natural Gourmet Institute to study plant-based culinary techniques, focusing on cooking for dietary needs. With a new-found respect for food and a new set of skills, Callyn found herself back on the water cooking for a professional sailing team as well as on private yachts.

Almost six years flew by working as a chef on private yachts and it was time for a new adventure. Being born and raised in the Midwest, Callyn and her husband followed their dreams of living close to the mountains. If she isn’t in the kitchen, Callyn can be found trying new restaurants, enjoying a glass of red wine, skiing, practicing yoga, and cheering on the Green Bay Packers.

Learn more about our cooking school and what classes we offer here.